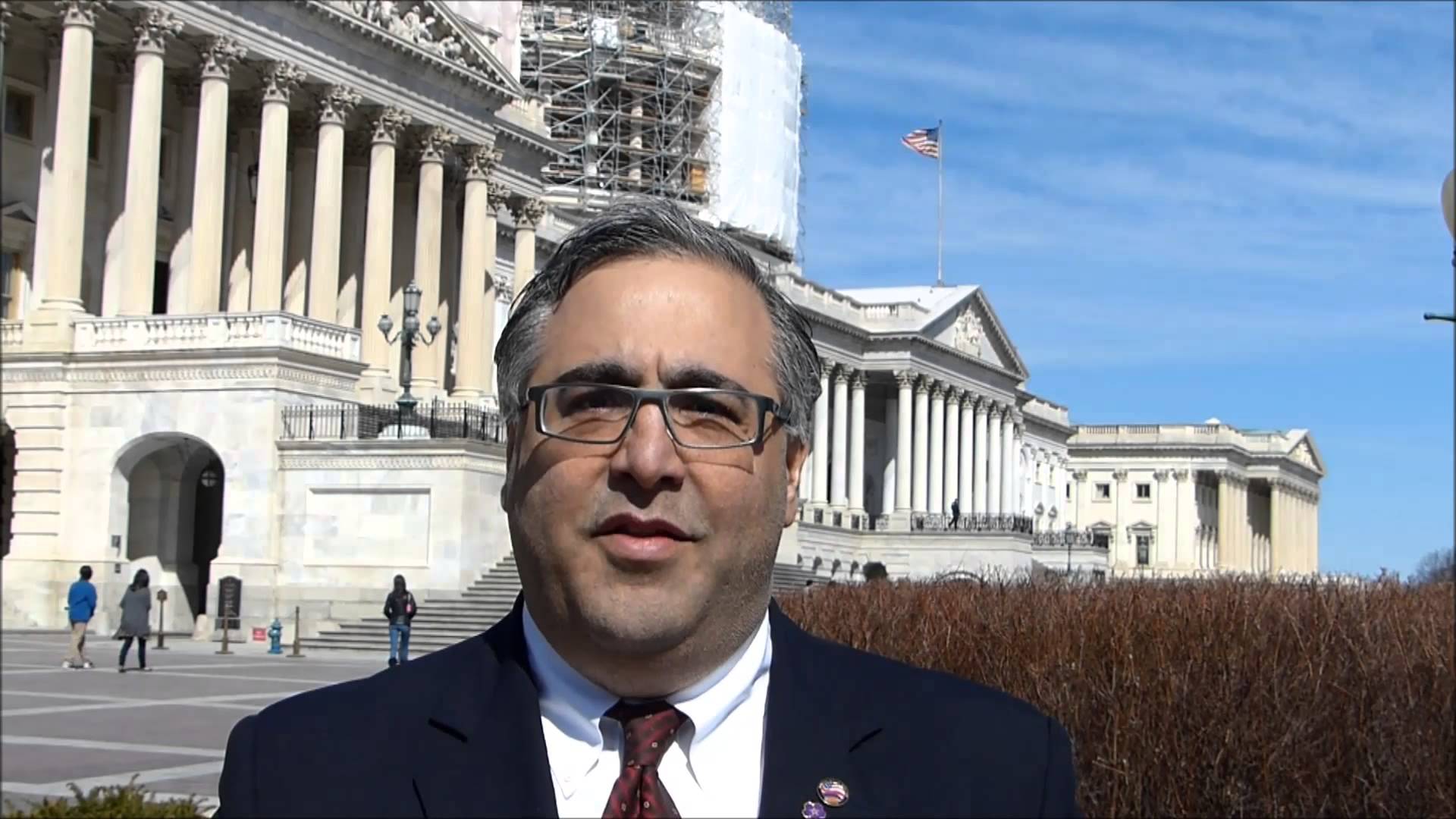 The hearing will take place on Thursday, May 25th at the Rayburn House Office Building Room 2200 at 12 noon EST and is open to the public. The hearing will also be webcast live at https://foreignaffairs.house.gov/live-feed/

Also testifying at the hearing are Ms. Lusik Usoyan, Founder and President of the Ezidi Relief Fund and Mr. Murat Yusa, a local businessman and protest organizer. Usoyan and Yusa were victims of the brutal assault on May 16th by President Erdogan’s bodyguards.

On the eve of the hearing, Subcommittee Chairman Dana Rohrabacher (R-CA) commented that “The attack by members of President Erdogan’s security detail on peaceful protesters earlier this month was offensive and showed a deep disrespect for the United States and the value we cherish. Those responsible should be punished as the law allows and I call on our own authorities to make sure such a situation is never again allowed to occur.”

The Subcommittee hearing will follow the full Committee’s consideration of H.Res.354, introduced by Foreign Affairs Committee Chairman Ed Royce (R-CA) and Ranking Democrat Eliot Engel (D-NY), with the support of House Majority Leader Kevin McCarthy (R-CA) and Democratic Whip Steny Hoyer (D-MD), condemning the attacks and “calling for the perpetrators to be brought to justice and measures to be taken to prevent similar incidents in the future.”

The House Foreign Affairs Committee mark-up of the H.Res.354 will take place at 9:30am EST in Rayburn House Office Building Room 2172 and is open to the public. It will be webcast live at https://foreignaffairs.house.gov/live-feed/

“The ANCA commends Chairman Royce and Ranking Member Engel for introducing H.Res.354, condemning the May 16th beatings of peaceful American protesters by Turkish President Erdogan’s bodyguards,” said ANCA Executive Director Aram Hamparian. “Even more than a brutal attack on protesters, this is a fundamental attack on the very principles underlying our American democracy – free speech and freedom of assembly. Sadly, Erdogan is able to get away with this brutality in Turkey – but he should never be allowed to export this repression to America or anywhere else in the world.”

Photo: On May 25th, ANCA Executive Director Aram Hamparian is set to testify before a key House Foreign Affairs panel on the May 16th Erdogan-ordered beating of American protesters in Washington DC.