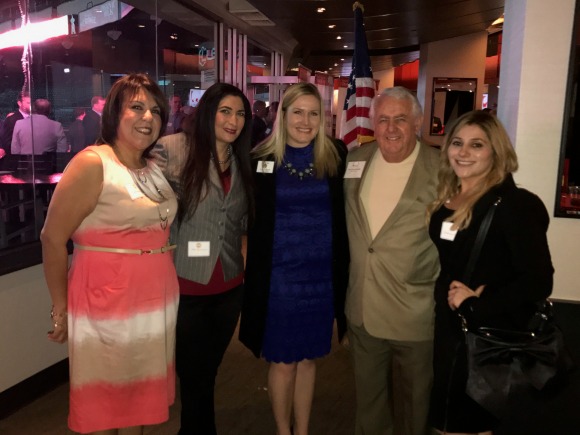 As part of its focus this year ANCA OC is concentrating its efforts on the local level, reaching out to city council members, and district offices of state representatives. The re-energized Orange County chapter has attended a number of city council swearing in ceremonies, met with local officials and Assemblymembers, attended the Orange County Board of Supervisors Holiday Open House, and made its presence known at this premiere event sponsored by ACCOC and OCPAA, all in its continued service to the Armenian cause.