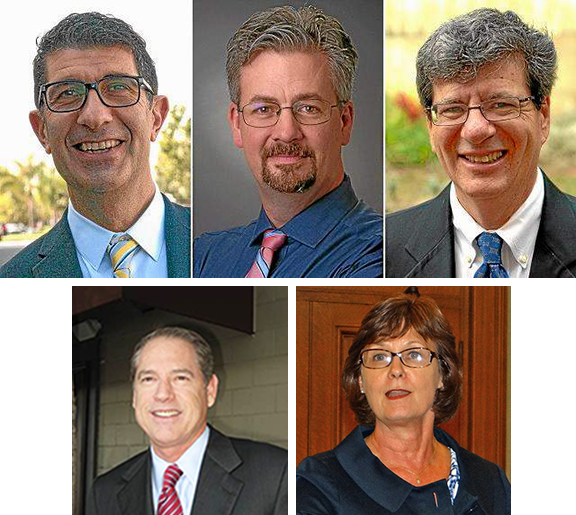 Mayoral candidates to face-off in April 21 runoff
PASADENA—Candidates endorsed by the Armenian National Committee of American-Pasadena handily won their bids for office during Tuesday’s vote, with one ANCA-Pasadena endorsed candidate for mayor heading into a run-off on April 21.

ANCA-Pasadena endorsed mayoral candidate Terry Tornek received 4,814 votes (37.1 percent) and will face off with Jacque Robinson, who received 3,931 votes (30.3 percent) in the April 21 runoff, since neither garnered the 50-percent required for victory.

All results reported are based on information posted on the Pasadena City Clerk’s website.