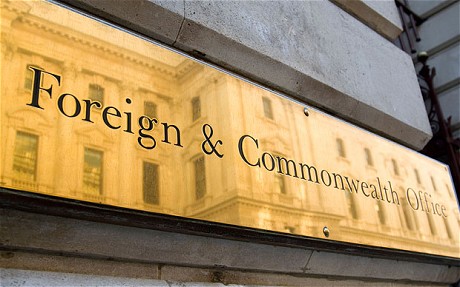 ANC UK conveyed to the officials their concerns on the:

– Situation in Kessab and in Syria in general

The Armenian National Committee of the United Kingdom (ANC UK) demanded from the Foreign and Commonwealth Office that they press Turkey to stop facilitating the attacks by extremist foreign fighters on the north-western Syrian town of Kessab, whose predominantly civilian Armenian population was forced to evacuate to avoid slaughter, and requested aid for the displaced Armenians.

A letter addressed to Foreign Minister William Hague was also handed in.