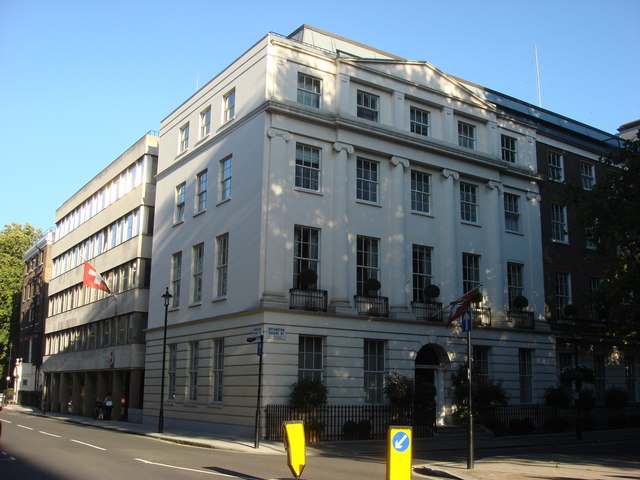 ANC UK Letter To The Embassy of Switzerland

On 22nd January 2014, ANC UK wrote a letter to the Embassy of Switzerland regarding the Doğu Perinçek ECHR case. We expressed our concern at the ECHR’s striking down of the Swiss law that prohibits genocide denial.

Our letter is available to view. We received a reply from the embassy stating that the government of Switzerland is considering whether or not to appeal this ruling.

Your Excellency,
I am writing to you on behalf of the Armenian National Committee of the United Kingdom regarding the recent ruling by the European Court of Human Rights in respect of the action by Dogu Perincek against the Government of Switzerland. We were deeply concerned by the decision of the Court that the prohibition of genocide denial, as stated by Swiss law, constituted a violation of Perincek’s rights to free speech under Article 10 of the European Convention of Human Rights. We strongly urge your government to appeal this ruling.

In this circumstance, Perincek, the leader of an established Turkish political party, visited Switzerland in 2005 with the deliberate intention of contravening the relevant provisions of Swiss law that criminalise any denial of the Armenian genocide. Following Perincek’s act in claiming that the Armenian genocide was an “international lie” the Swiss courts rightly ruled that this constituted a violation of Swiss law, under Article 261 of the Criminal Code; however, on appeal by Perincek, the European Court of Human Rights rejected this decision on the basis that the right to freedom of expression was infringed.

The Armenian population across the world is, of course, gravely disappointed by the Court’s decision. As a result of its ill thought out decision, it has implicitly denied the veracity of the Armenian Genocide, despite the overwhelming international historical and legal evidence to the contrary; this is a grave insult to the memory of the victims and to the Armenian community as a whole, especially on the eve of the 100th Anniversary of the commemoration of the Armenian Genocide. Furthermore, the court has set a deeply flawed and dangerous precedent that empowers Turkish extremist movements throughout the world to continue their anti Armenian rhetoric and action.

We would most strongly urge the Government of Switzerland to appeal this ruling on the fundamental principles of truth and justice; principles that we know that the Swiss people fervently believe in, as demonstrated by the exemplary action of the Swiss Parliament in recognising the Armenian Genocide. The decision of the European Court of Human Rights, in declaring a breach of freedom of expression, is a further affront to Switzerland, given its long standing and entrenched tradition of democracy and the rule of law. We believe, therefore, that the Government should also act in order to dispel this false assertion.

The Armenian National Committee of the United Kingdom stands ready to support and assist the Government of Switzerland by any means in appealing this decision, and we would welcome the opportunity to meet with your Excellency so that we can further outline our position.

We once again reiterate the need for immediate action against this flawed and erroneous ruling.