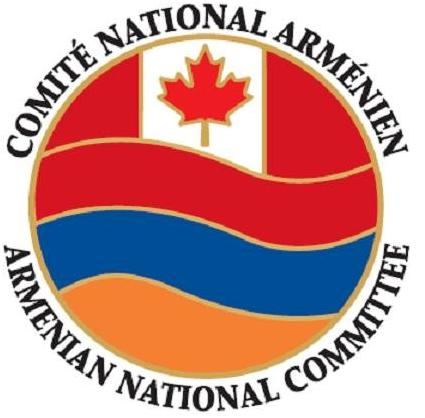 Ottawa – In his inaugural year in office, Prime Minister Justin Trudeau released a statement commemorating the 101st anniversary of the Armenian Genocide. In a statement dated April 24, 2016 which he shared with the Armenian National Committee of Canada (ANCC), PM Trudeau recalls resolutions of both the Senate and the House of Commons recognizing the Armenian Genocide and states that “[Canadians] preserve the memory of those who lost their lives, and those who suffered, during this genocide and pay our deepest respects to their descendants, including those who now call Canada home.”

The ANCC believes firmly that “Canada’s back” and as a world leader in promoting and protecting human rights and democratic values in other states should help Turkey acknowledge its past by condemning all forms of denial. The ANCC and the Armenians who have chosen Canada as home will continue to work with our government and elected representatives throughout Canada to ensure that future statements include condemnation of any denial by successive Turkish governments.

On the 100th anniversary of the Armenian Genocide, the Canadian Parliament designated April as Genocide Remembrance, Condemnation and Prevention Month and April 24 as Armenian Genocide Memorial Day. On the 101st anniversary, the Prime Minister’s statement is an important part of the Canadian government’s commitment to remember and condemn past genocides and work to prevent future genocides.