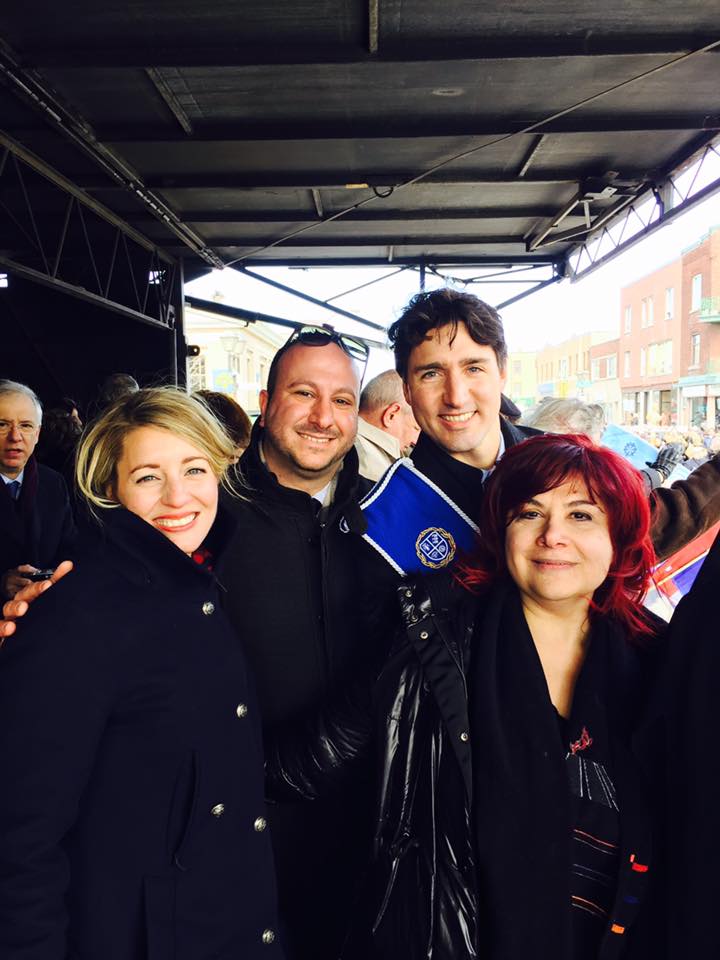 During the parade, the ANC delegation had the opportunity to meet with the prime minister Justin Trudeau and Heritage minister Melanie Joly, and discussed general issues affecting the Armenian Community of Greater Montreal/Quebec and Canada.