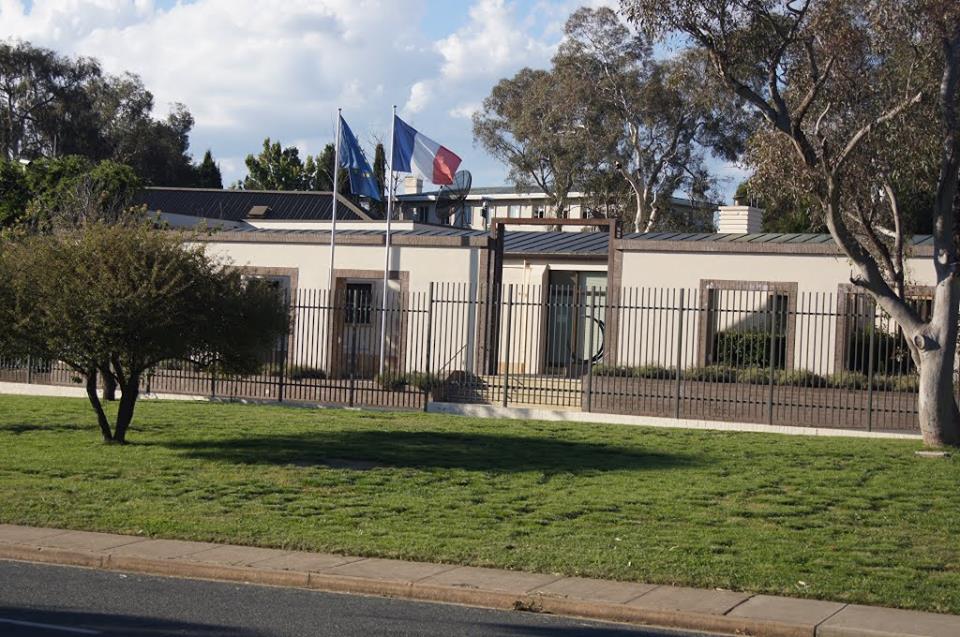 CANBERRA: The Armenian National Committee of Australia has met with representatives of the French Republic and the Russian Federation to discuss the ongoing aggression by Azerbaijan toward the Republic of Armenia and the Republic of Nagorno-Karabakh.

The Presidents of the French Republic and the Russian Federation currently serve as two of the three co-chairs, along with the United States of America, of the Organisation for Security and Cooperation in Europe (OSCE) Minsk Group, which has been working on a permanent peace plan between Armenia and Azerbaijan.

ANC Australia Executive Director, Vache Kahramanian, met with the representatives of the French and Russian embassies in Canberra to discuss this critical issue in light of the recent aggression shown by Azerbaijan.

In July 2014, Azerbaijan attempted numerous incursions into Nagorno Karabakh, while the Azeri President openly declared war via social media website, Twitter. Furthermore, Azerbaijan continues to reject the international community’s call to remove snipers along the Line of Contact despite Armenia and Nagorno-Karabakh agreeing to the request.

Kahramanian stressed to representatives of both embassies the importance of removing the ongoing false parity between the two States, and the importance of calling out the aggression, which has been demonstrated by Azerbaijan.

Kahramanian remarked: “Today, constructive meetings were held with the Russian and French embassies to discuss Azerbaijan’s aggression towards Nagorno Karabakh and Armenia. The embassies stressed that there is no alternative to a peaceful settlement of the Nagorno Karabakh issue.”

In coming days, ANC Australia will also meet with the United States and the European Union embassies in Canberra.