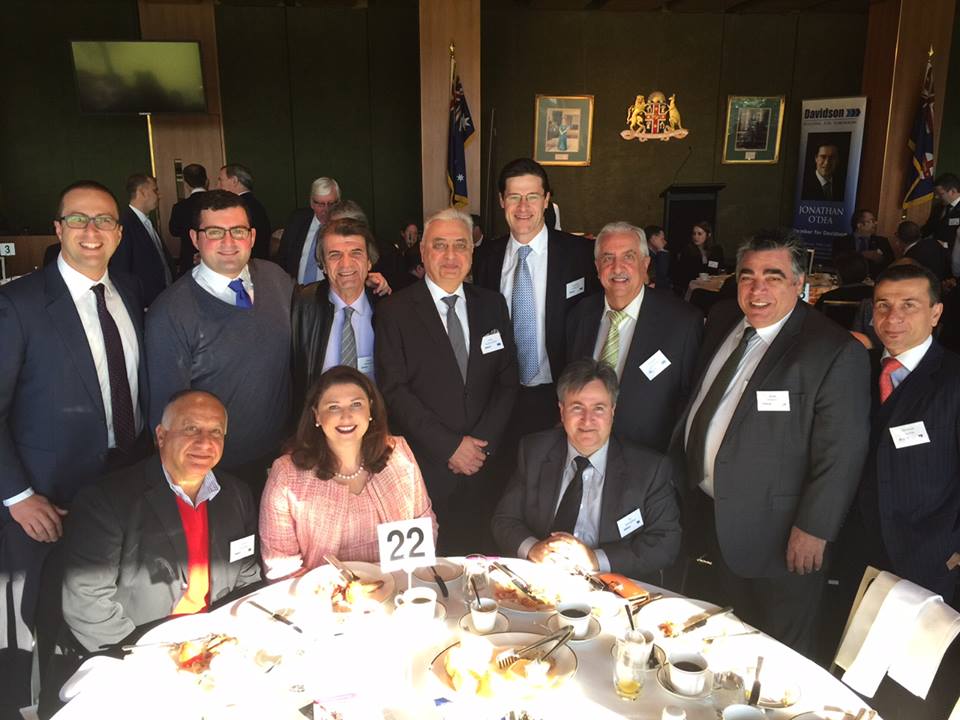 The event held in the Strangers Dining room at Parliament House brought together over 150 business and community leaders to hear from the Premier of New South Wales, the Hon. Mike Baird MP on his government’s strategies for the future of New South Wales.

ANC and their guests were hosted by the Hon. Natasha Maclaren-Jones MLC at the breakfast.