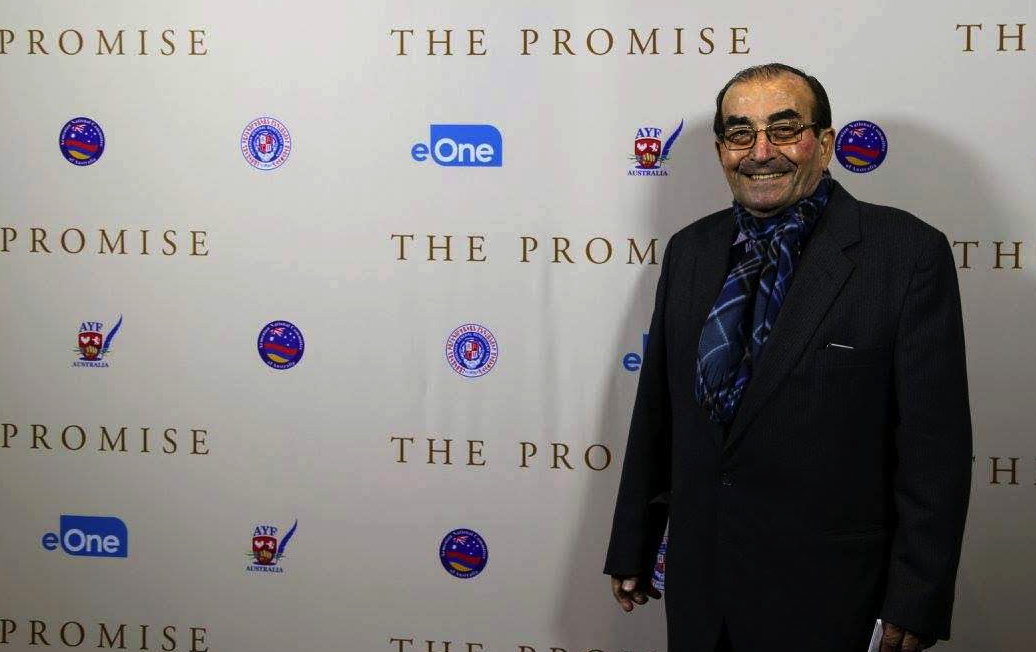 SYDNEY: The Armenian National Committee of Australia (ANC-AU) is pleased to invite applications for the inaugural Hagop Kortian Scholarship, which forms an integral part of the recently-announced ANC-AU Internship Program.

“Our constant presence in Canberra and other Parliaments across the country, we are often alerted to opportunities within the offices of Federal and State Parliamentarians, some of which will be coming up again during the next university break period and the upcoming election season,” said ANC-AU Executive Director, Haig Kayserian.

Kayserian added: “We are now inviting applicants interested in the ANC-AU Internship Program’s Hagop Kortian Scholarship, which is designed to assist with costs of applicants as they find unpaid and/or paid positions in the offices of Members of Parliament, Senators, government departments, think-tanks and media centres in Canberra and within state capitals across the country.”

Candidates for the ANC-AU Internship Program’s Hagop Kortian Scholarship should email their applications no later than 5:00pm Monday 15 October 2018 to interns@anc.org.au including:

2 a personal statement, no longer than 1000 words, that answers the following question: What do you hope to learn during your proposed internship with a Federal politician, and how will you use your acquired skills and ideas to further Hai Tad (the Armenian Cause) in your own community or campus?

3 at least one letter of recommendation from an individual, not related to you, with knowledge of your abilities and qualifications.

The ANC-AU Internship Program’s Hagop Kortian Scholarship was established in 2018 and is a long-term commitment from the family, and in memory, of one of the founding forces of Hai Tad in Australia and founding member of ANC-AU.

The annual Scholarship totalling $10,000 is funded by the proceeds of the Hagop and Makrouhy Kortian Endowment Fund established in their honour by their sons and their families. Part of the 2018 Hagop Kortian Scholarship will also be used to fund this year’s ANC-AU Young Advocates Program this October in Canberra (click here for details).