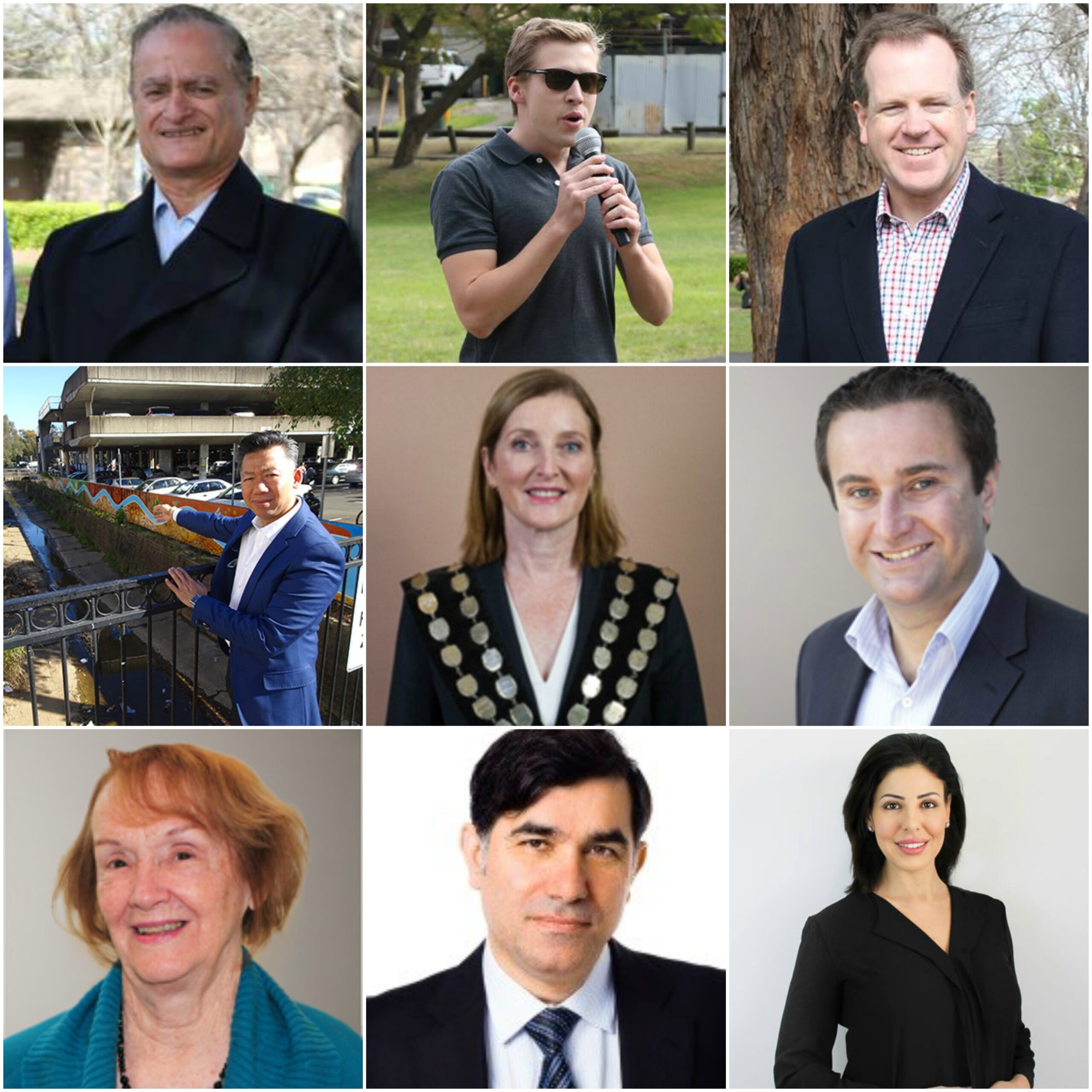 SYDNEY: Most residents in New South Wales will head to the polls this Saturday, 9th September 2017 to elect their local government representatives in councils across Australia’s largest state. With the Armenian vote set to play a significant role in determining outcomes in certain municipalities, the Armenian National Committee of Australia (ANC-AU) led meetings with key candidates, which they present in the report below.

As the peak Armenian-Australian public affairs body, the Armenian National Committee of Australia (ANC-AU) spent the last two weeks meeting with over a dozen council candidates in key Armenian-populated municipalities to present issues of concert to our community.

In meetings with Ryde City Council, Willoughby City Council and Northern Beaches Council candidates, ANC-AU covered global Armenian issues, including ascertaining candidate positions on the Armenian Genocide, the rights to self-determination of the Republic of Artsakh, as well as local issues. For the local issues, ANC-AU members were joined by members of Armenian community organisation executives, who had interests relevant to the districts in which they serve.

ANC-AU were joined by members of the Hamazkaine Nairi and Homenetmen Ararat joint executive, who locally serve the Armenian-Australian community of Ryde.

The delegation, which primarily held our meetings at the Homenetmen Ararat Scout Hall, met with sitting Councillors, Sarkis Yedelian and Jerome Laxale. We also met with candidates vying for positions on council for the first time, including Jordan Lane, Trenton Brown and Kit Chan.

All candidates expressed their support on the global issues concerning Armenian-Australians. They acknowledged that their Armenian constituents are primarily surviving descendants of the Armenian Genocide, therefore they would maintain a commitment to continue accurately acknowledging this dark chapter in history if elected to council. It is noteworthy that Councillors Yedelian and Laxale have both been party to motions recognising the Armenian Genocide, with Yedelian moving both motions.

Ryde City Council commemorates the Armenian Genocide every year at the Meadowbank Memorial Park, where the same council has erected a plaque in memory of the 1.5 million victims of the first genocide of the 20th century.

All candidates ANC-AU met with agreed to continue to ensure the City of Ryde remains committed to Armenian Genocide recognition at all levels of government in Australia.

The candidates were also brought up to date with the issues concerning the rights to self-determination of the Armenians of Artsakh (Nagorno Karabakh). All candidates committed to further education on this topic of concern to Ryde Armenians, more noteworthy than ever after constant ceasefire violations and attacks on the Armenians of that region by Azerbaijan. They promised to do whatever possible to bring light to this issue.

Local issues for Armenian-Australians in Ryde were covered, with a primary focus being the facilities of the ever-growing Ararat-Nairi chapter of the Homenetmen and Hamazkaine organisations. Their scouting, sporting and cultural activities require certainty of premises moving forward, as well as expansion commensurate to the services they provide the large Armenian-Australian community in the area, as well as the greater Ryde community.

All candidates ANC-AU met with promised to work with the Ararat-Nairi chapter to ensure their needs are met.

The Armenian delegation at meetings with candidates for Willoughby City Council was represented by members from ANC-AU and the Executive of the Armenian Cultural Centre in Willoughby.

In meetings held primarily at the Armenian Cultural Centre, the delegation met with mayoral candidates, Mayor Gail Gidney-Giles and Angelo Rozos, as well as candidate for council, Judith Rutherford – all of whom are sitting councillors and familiar with ANC-AU and the Armenian-Australian community.

It is noteworthy that all three candidates were part of the Willoughby City Council of last term, which recognised the Armenian Genocide and erected a Khatchkar memorial at Beauchamp Park in honour of the 1.5 million victims of that crime. They remain steadfast in their commitment to Armenian Genocide recognition by all levels of Australian government, and pledged to continue to bring light to the injustice by commemorating the events of 1915 if re-elected.

On the Artsakh issue, it was a similar discussion as with Ryde City Council candidates. All candidates committed to further education on this topic of concern to Willoughby Armenians, in light of the continuing crimes against humanity committed by Azerbaijan. They promised to do whatever possible to bring light to this issue.

Local issues for Armenian-Australians in Willoughby were also covered, with a focal point being the future of the Armenian Cultural Centre in Willoughby. In light of continuing changes and development in the area, the candidates all committed to helping the community with their needs to the best of their abilities if elected.

ANC-AU is proud to inform the Armenian-Australian community that three Armenians are running for councils in these elections.

CONCLUSION: We support all Armenian-Australian candidates running in these elections and encourage Armenians to support their candidacy at the polls.

NOTE: There were rare differences on global Armenian issues among candidates in the Northern Beaches Council, therefore we do not offer a guide on this municipality and encourage our community to vote on issues of personal importance. And for those who might be wondering, Fairfield City Council is not one of the municipalities participating in these elections, as they recently voted in a new council.

ANC-AU wishes all candidates the best of luck on Saturday, recognising that local government is critical to Australia’s democracy.