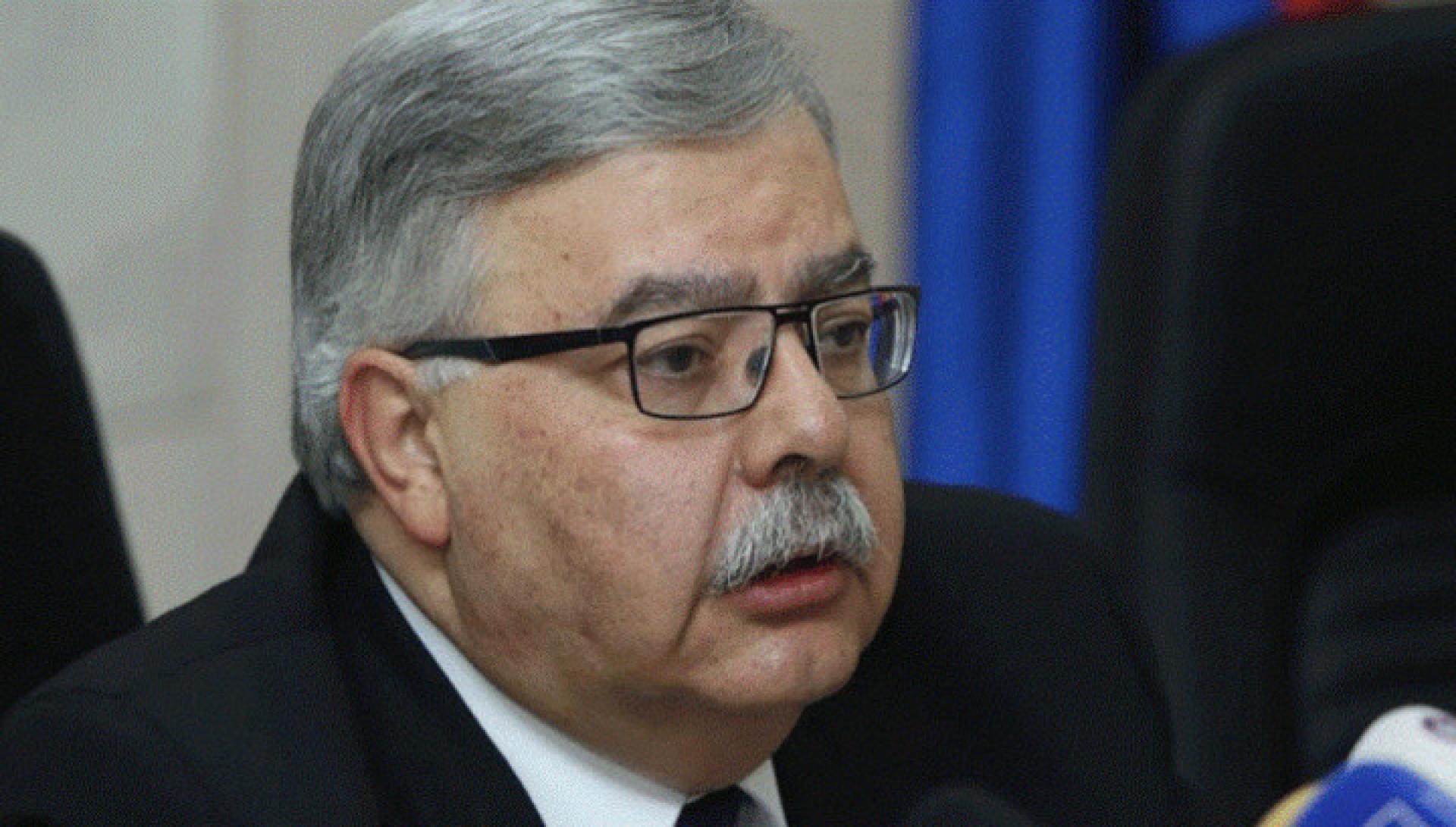 On Monday, May 5, 2014, the California Assembly Rules Committee will vote on AJR 32. This would be the first time that the state of California takes an official position on the independence of the Republic of Nagorno-Karabakh. This joint resolution also urges the President and Congress of the United States to support the self-determination and democratic independence of the Nagorno-Karabakh Republic.

Write to the Assembly Members serving on the Assembly Rules Committee NOW and urge that they VOTE IN FAVOR of AJR 32.

Simply type in your name, address and email address and click “Send Message!” Members of the CA Assembly Rules Committee will immediately receive you letter. Please also consider using the ANCA “Tell-A-Friend” feature to encourage friends and family to take action on this important issue.

2. CALL the CA Assemblymembers who serve on the Assembly Rules rules committee and urge them to Pass AJR 32.