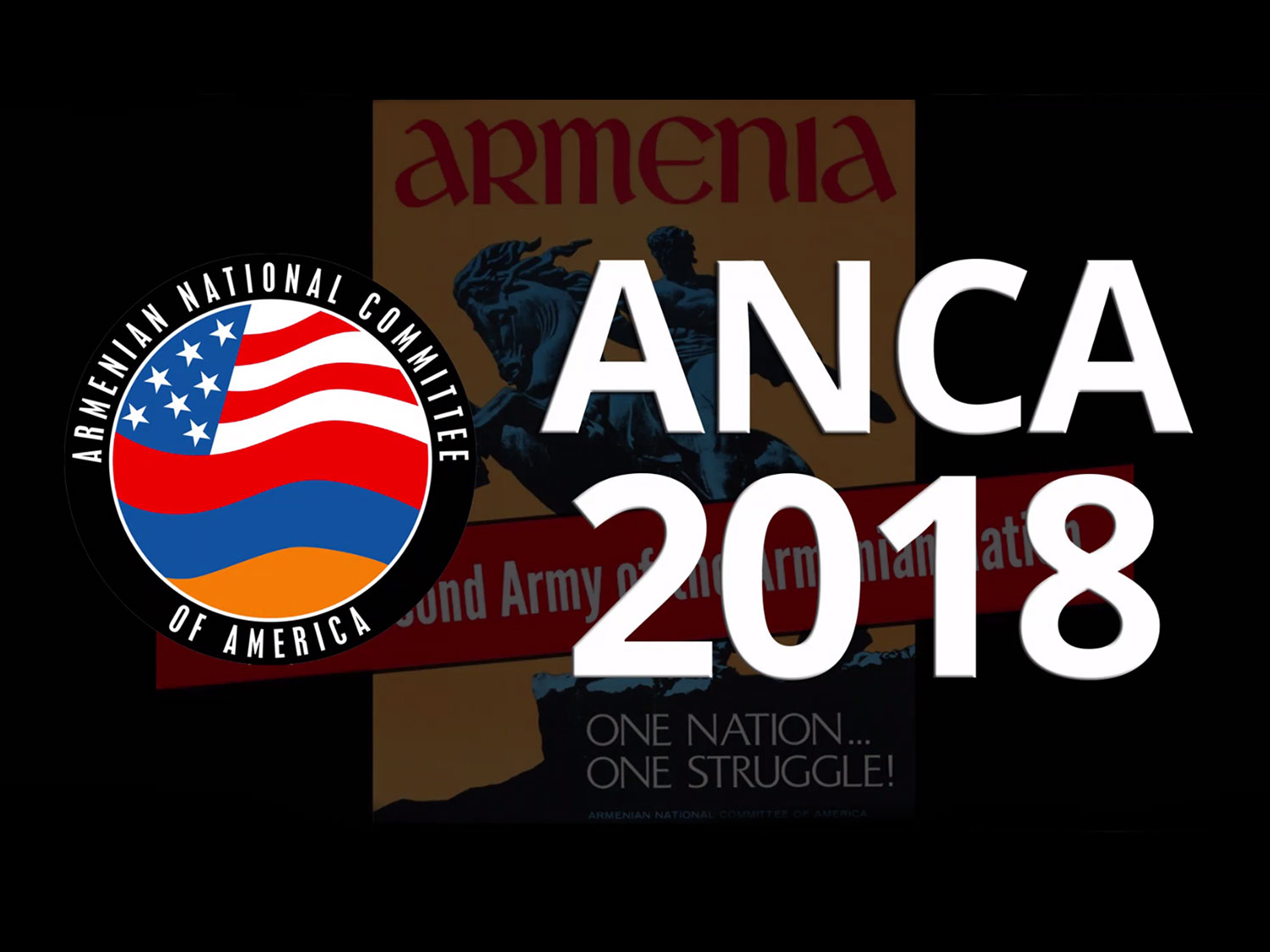 The video is available on the ANCA’s YouTube channel and below:

“We’re pleased to share this video highlighting our progress across a broad array of ANCA advocacy priorities – from defending Artsakh, demanding justice for the Armenian Genocide, and upgrading U.S.-Armenia strategic relations in the wake of Armenia’s recent free and fair parliamentary elections,” said ANCA IT Director Nerses Semerjian, whose team produced the video. “The video places a special spotlight on our investments in youth, with a focus on our summer activist training and our year-round program placing recent graduates in full-time public policy, government, political, and media jobs.”

The six-minute video takes viewers month by month through the highlights of the ANCA’s year. Topics include U.S.-Armenia economic development initiatives, ranging from a U.S.-Armenia Double Tax Treaty and U.S.-Armenia Social Security Agreement to non-stop U.S.-Armenia flights and debt-forgiveness for reforestation in Armenia. Regarding Artsakh, a special focus was placed on blocking U.S. arms sales to Azerbaijan, expanding U.S. aid to Artsakh to include the Lady Cox rehabilitation center, promoting legislation to break down barriers to U.S.-Artsakh travel and communication, and a historic visit by Artsakh President Bako Sahakyan to the U.S. Capitol. The video also covered ANCA’s work with In Defense of Christians and Congressional leaders to support the safety and security of Armenian communities in the Middle East.

The highlight reel prominently showcased the ANCA’s expanding role on college campuses across the U.S., recruiting participants for its signature career development programs: the Hovig Apo Saghdejian Capital Gateway Program and the ANCA-WR’s Walter and Laurel Karabian Fellowship in Sacramento, as well as internship opportunities in Washington, D.C., Los Angeles, and across the U.S.

For more information about the ANCA’s efforts, visit www.anca.org.