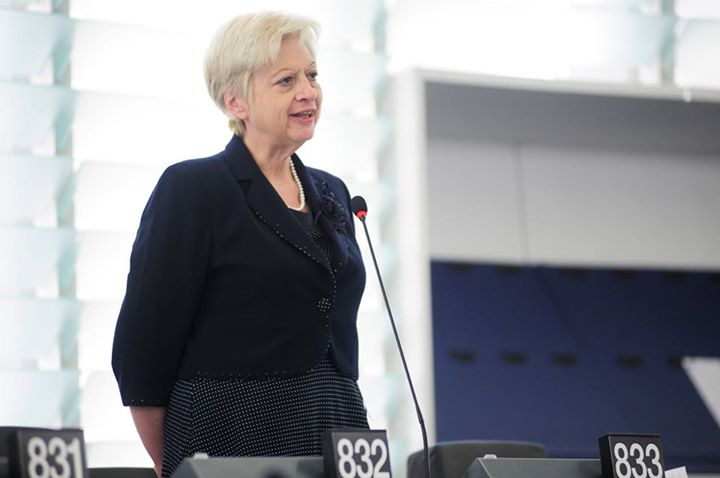 (EAFJD) With this statement, I feel the obligation to condemn a provocative action taken by the Azerbaijani Military Forces, on November 12 2014, against innocent people who have probably lost their lives. In fact, the Azerbaijani Military Forces shot down an unarmed helicopter of the Nagorno – Karabakh (NKR) Defense Army while it was on a training flight. The fate of the crew members remains unknown because of Azerbaijan’s continued shootings and therefore the rescue operation seems to be very complicated. This incident is the most serious one since the cease fire agreement signed in 1994 by Azerbaijan, Nagorno Karabakh Republic and Armenia.

I have already sent a letter to the President of the European Commission Jan Claude Junkcer and to other Commissioners in which I highlighted the facts of the incident. Furthermore, I proposed that the EU should organise an ad hoc mission to examine on the ground what really happened. What is evident, for the time being, is that the government of Azerbaijan has violated the cease-fire and three innocent people have rather lost their lives.

The EU should condemn this action and support the efforts for the solution of the problem [conflict of Nagorno Karabakh] on the basis of the right of self-determination (article 1 paragraph 2 of the UN Charter).