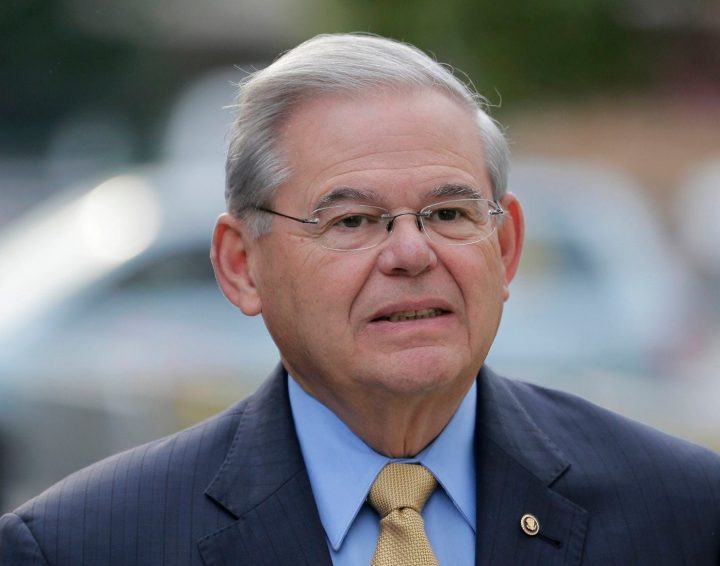 United States Senate Committee on Foreign Relations Chair Senator Bob Menendez expressed concern about the Biden Administration’s waiver of Section 907 restrictions on U.S. aid to Azerbaijan, during the confirmation hearing for Dr. Karen Donfried nominated to serve as Assistant Secretary of State for European and Eurasian Affairs.”The Azerbaijanis are now interfering on the physical territory of Armenia in a border issue and it just seems to me that they will continue to be aggressive unless they have a clear message that it’s not acceptable,” argued Menendez.Dr. Donfried responded that, if confirmed, she would work closely with the Sen. Menendez and the Senate Foreign Relations Committee on the matter. “It is critical to make sure that any support we are giving to Azerbaijan is not in any way affecting the balance of power between Azerbaijan and that we are committed to the resolution of Nagorno Karabakh,” stated Dr. Donfried.Take action to stop all U.S. arms and military assistance to Azerbaijan. Visit anca.org/stop to take action.